Our area guide to Worcester Park gives you a quick overview of the neighbourhood from its properties, public parks, local schools, council tax, public transport links to shopping and going out. 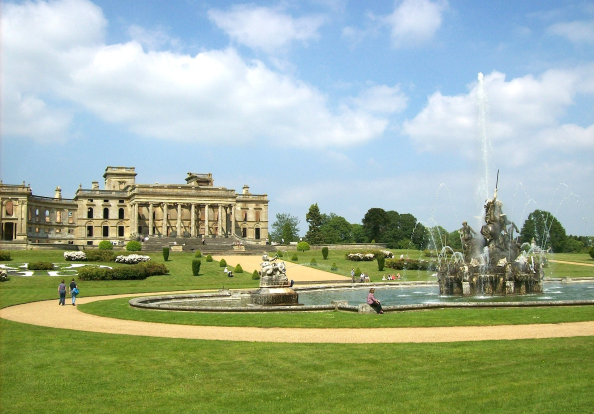 Worcester Park is a suburban centre in the extreme south west of London on the border with Surrey, covering both the extreme north-west of the London Borough of Sutton in Greater London (east of the railway line that runs through the area) and the northernmost part of the Borough of Epsom and Ewell in Surrey (west of the railway).It has a fine heritage as the centre of management for the Great Park which was a popular Tudor hunting area. The area takes its name from the 4th Earl of Worcester who was appointed Keeper of the Great Park in 1606. The area is a fairly standard family commuter suburb with some great schools, both independent and state. It’s transport connectivity is fairly standard for outer London, taking commuters into Waterloo in about half an hour.

Trains:Worcester Park railway station is in Zone 4, served by the National Rail services of South Western Railway and is on the boundary with the Royal Borough of Kingston upon Thames. Worcester Park station is a Category C station (provides important rail feeder)

Rail: Fast trains from Worcester Park station to Waterloo take 30 minutes, or locals Victoria can be reached in 40 minutes via Clapham Junction.

Bus: Worcester Park is well served with regular bus services and has a number of bus routes to towns and locations in the area including New Malden, Kingston, Cheam, Sutton, Wallington and Croydon.
Bus routes: 151, 213, 613, 627, E16, S3,

Road: 9 miles from the M25, Worcester Park has excellent road connections via the A3, providing good access into central London.

Worcester Park boasts Sainsbury's, Waitrose and Co-operative supermarkets as well as numerous independent Restaurants and retailers, the local butchers. Our main shopping area is Central Road, known to locals as The High Street. There are also major shopping areas in nearby Sutton, Kingston and Epsom.