Our area guide to Epsom gives you a quick overview of the neighbourhood from its properties, public parks, local schools, council tax, public transport links to shopping and going out. 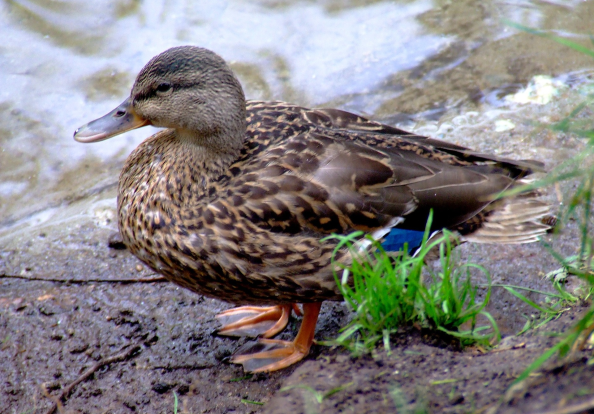 A little bit of history

Stoneleigh is a suburb of southwest London, occupying most of the northern part of the borough of Epsom and Ewell in Surrey, England, with a population of almost 9,000 residents. It is situated 11 miles (18 km) from the centre of London with a few streets in the London Borough of Sutton. In the traditional parish system it was part of Ewell and Cuddington until the building of its church, St John the Baptist, in 1939.
Stoneleigh was extensively developed from fields into a low rise network of homes in the 1930s, spurred by the building of Stoneleigh railway station. Most of the houses are semi-detached. Stoneleigh's main amenities are the station and Stoneleigh Broadway, its main street, with shops and a post office. Its area, in the angle between the A240 road and the A24, comprises the wards of Stoneleigh and Auriol and a small part of the Ewell Court ward of Ewell.

Stoneleigh railway station is served by trains running between London Waterloo and Guildford or Dorking, via Wimbledon and Epsom.
Three bus routes go either through or along the edge of Stoneleigh. The E16 (Stoneleigh Circular) stops at both Station Approach and Stoneleigh Broadway along its circular route, which also runs through Epsom, Ewell and Worcester Park. The 406 bus (between Kingston and Epsom) runs along the A240 past Park Avenue West, Stoneleigh Park Road and Thorndon Gardens and the 293 bus (between Morden and Epsom) runs along the A24 (London Road) alongside Nonsuch Park.